Robert James February 8, 2022 Skiing Comments Off on A look at the women’s big air freestyle finals at the Winter Olympics – NBC10 Philadelphia 30 Views

What is Big Air?

Big Air basically takes all the style and splash of slopestyle and condenses it into one big ramp.

Now contested in snowboarding and skiing, athletes have three chances per round. The lowest score is discarded and the two remaining scores are combined to determine the ranking.

How long has Big Air skiing been contested in the Olympics?

Fans got a taste of the Big Air in PyeongChang, when the IOC introduced the snowboarding event into the lineup. They have only raised the bar over the next four years, adding men’s and women’s freestyle skiing to the Beijing schedule.

Much like the snowboarding event, Big Air and slopestyle are linked, with qualified athletes being eligible to compete in both events.

What are the Big Air rules?

All athletes compete in qualifying rounds, with the top 12 qualifying for the final.

Athletes can afford a mistake, because their lowest score is no longer taken into account. However, the two scores that count must be on different tricks.

How is the Big Air freestyle ski rated?

Scores are determined by a panel of judges, who assign each jump attempt a value ranging from 1 to 100 based on four conditions – difficulty, execution, amplitude and landing – called DEAL.

How can athletes maximize their scores in Big Air freestyle skiing?

Who are the favorites for medals in Big Air Women’s Freestyle Skiing?

Eileen Gu and Tess Ledeux entered Beijing as gold medal favorites and lived up to their reputations in the qualifying rounds on Sunday night.

Ledeux, of France, has consistently finished in the top three on the international circuit in the year leading up to the Olympics. She entered the final round ranked second behind Canadian Megan Oldham.

Meanwhile, China’s Gu burst onto the World Cup scene in December, landing the first-ever double cork 1440 in competition and claiming the title ahead of Ledeux who came second. Gu, an 18-year-old from San Francisco, chose to compete with her mother’s home country instead of Team USA.

Gu was nearly eliminated in the qualifying rounds after falling and losing her ski on her second attempt. However, she rallied to produce a third run of 72.25, good for fifth place and a chance to compete for gold.

Who is representing Team USA in the Women’s Freestyle Skiing Big Air?

Darian Stevens is the only Team USA representative to advance past qualifying. The 25-year-old from Missoula, Montana enters the final seeded eighth.

Three other Americans took part in the qualifying round, with Marin Hamill and Maggie Voisin narrowly missing out on the final. Hamill and Voisin finished 15th and 16th respectively out of a field of 26. The last piece from the American quartet was Caroline Claire who finished 24th.

Where can I watch Big Air Women’s Freestyle Skiing?

The Women’s Freestyle Big Air Finals kick off Monday, Feb. 7 at 9 p.m. ET. Viewers can watch on NBC or Peacock.

Previous Snow Tubing after dark in NH Mountains is your new winter love
Next Would you buy a $95 plain white T-shirt from Chris Froome? 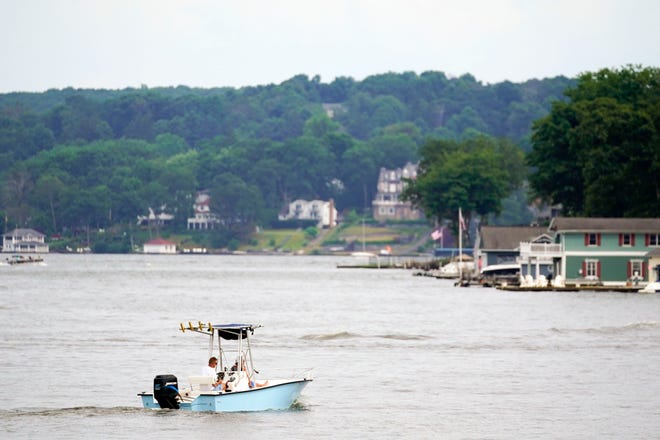