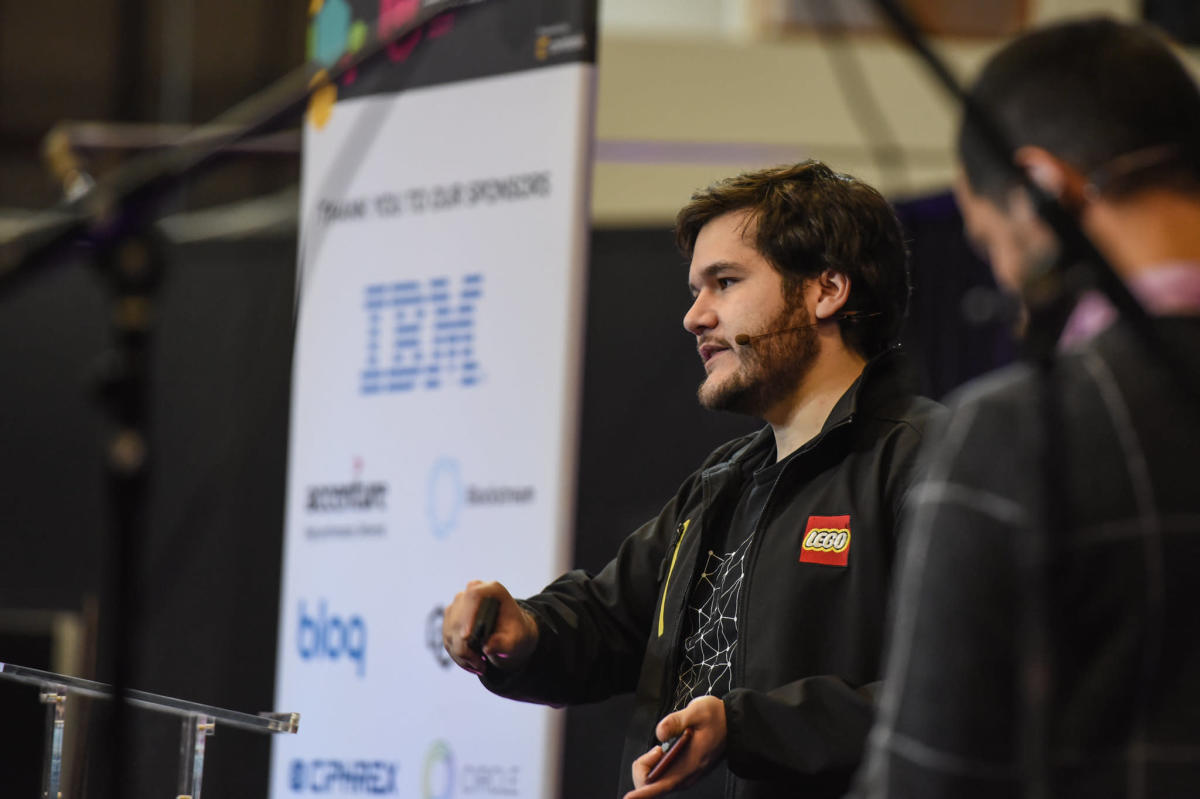 HOUSTON — Residents of a Houston neighborhood are thanking an Amazon delivery driver for helping find a baby who was abandoned after an apparent carjacking.

Police said they responded to a stolen car and kidnapping in the Sunnyside neighborhood on Monday.

Around the same time, a home surveillance camera captured a man leaving a baby in a baby carrier on the side of the road less than a mile away.

Amazon driver Juan Carlos Flores said he spotted the baby in the carrier and realized something was wrong.

“When I saw this baby, I felt like crying,” he said.

He went to the nearest neighbor to ask if the baby had stayed outside.

The owner, who asked to remain anonymous, told our sister station KTRK-TV that when he came out, he saw the baby on the floor. He immediately brought the car seat back inside, covered the baby and called the police.

“How could anyone have the heart to leave the child on the side of the road? said Flores.

Flores resumed his rounds and then said he saw police officers looking for the baby nearby. He said he took the police back to the house where the neighbor was taking care of the child.

Additional officers arrived on the scene nearly three minutes later and reunited the baby with her mother.

Police said the driver who dropped off the baby was suspected of being the victim of a carjacking.