AG Cameron co-directs a brief on the abortion wait period 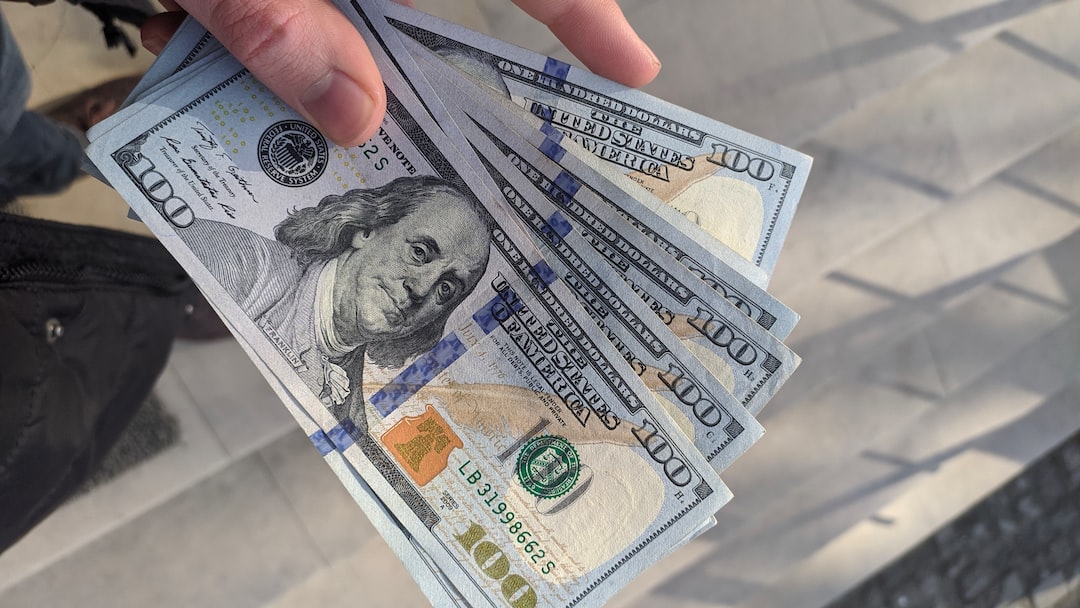 Last month, a split panel of the Sixth Circuit US Court of Appeals refused to lift an injunction against Tennessee’s waiting period law. Judge Amul Thapar dissociated himself from this decision and called on the full court to immediately reconsider the decision. Tennessee has requested that the full court reconsider the decision, and the coalition’s amicus brief supports that request.

“More than half of the states in the country have abortion wait times, and the Sixth Circuit ruling has the potential to throw these laws into disarray,” Cameron said in a statement. “We cannot let this happen, and we have co-edited this brief to support Tennessee and also to protect the laws of the Commonwealth.”

The coalition argues that the Sixth Circuit ruling casts doubt on the U.S. Supreme Court’s ruling in June Medical Services v. Russia, which is used to review the legality of abortion laws across the country. The Sixth Circuit applied that same rule last year in a decision to uphold Kentucky’s transfer agreement law, requiring abortion clinics to have a transfer agreement in place with a local hospital and provider. ambulances.

The brief indicates that the Sixth Circuit ignored this important precedent when applying the rule to Tennessee law.

He also argues that the United States Supreme Court and the Sixth Circuit have upheld similar laws against constitutional challenges, and the precedent will be called into question if the full court does not reconsider this ruling.