Again, we’re not in Taipei this spring to see it all unfold in person, but we did pop into the digital exhibit halls at the Taipei Cycle Show to see what we could see. Here’s the first batch of intriguing tech we’ve spotted so far. Digirit’s new carbon hub

Sure, it’s not mountain bike innovation, but it’s intriguing nonetheless. Digirit’s new carbon hub uses a “special prepreg carbon fiber woven sleeve” and with an integrated metal molding it would meet all the strength requirements of a trail bike hub while remaining lightweight and durable. earning style points along the way. 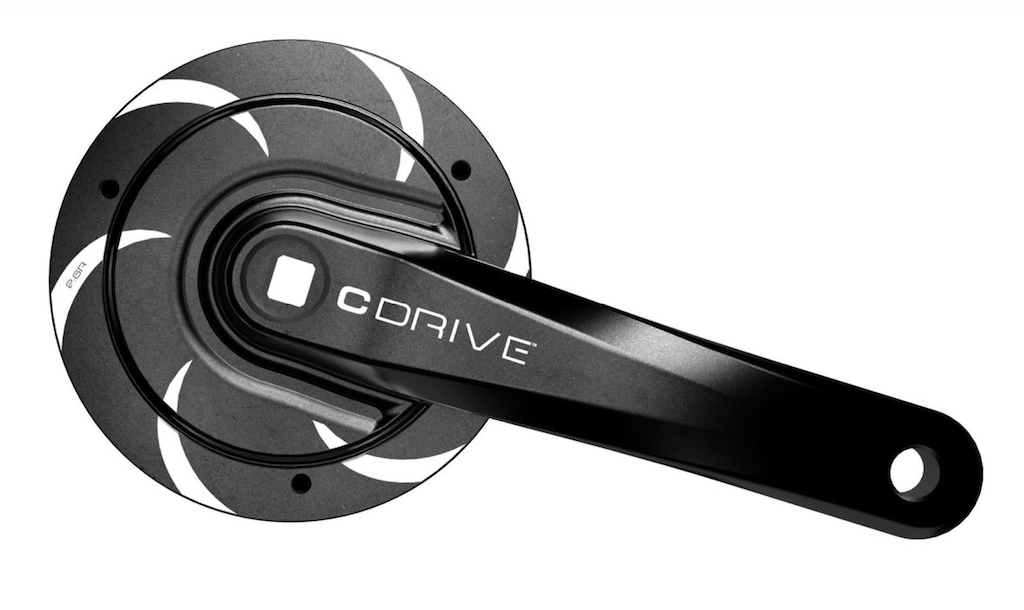 This “Gear Ratio Amplifier” uses a planetary gear mechanism between the crank and the belt pulley to emulate the gear ratio of a belt pulley with 2.6 times the number of teeth. When moved, the crank drives the planetary gear, which in turn drives the belt pulley with a gear ratio of 1:2.6. The advantage is that, when used on a belt-driven bicycle, such a system would reduce the difference in teeth between the front and rear sprockets, which would increase the life of the belt. 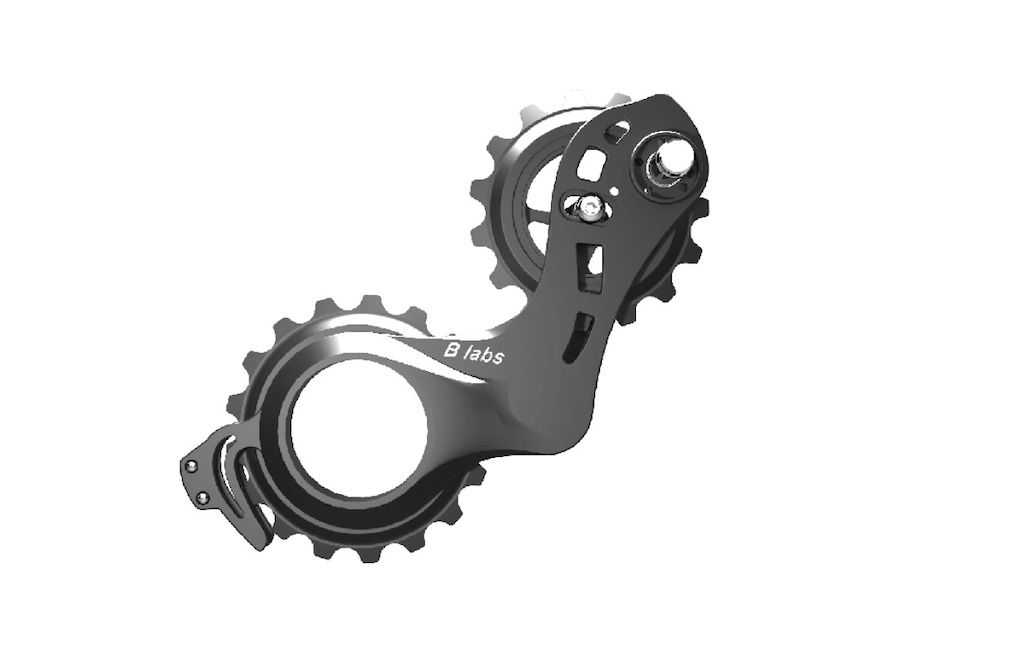 The B Labs Floating Guide Wheel is kind of like a suspension…for the top pulley of your derailleur. On a conventional rear derailleur, shifting can be made clumsy by the resistance of the chain moving up and down the cassette, says B Labs, and this is exacerbated in the biggest gear when the pulley is close to the cassette. B Labs created a floating guide wheel that uses a rocker arm and a guide groove on the derailleur cage to allow some guide wheel movement, smoothing transitions between gears. 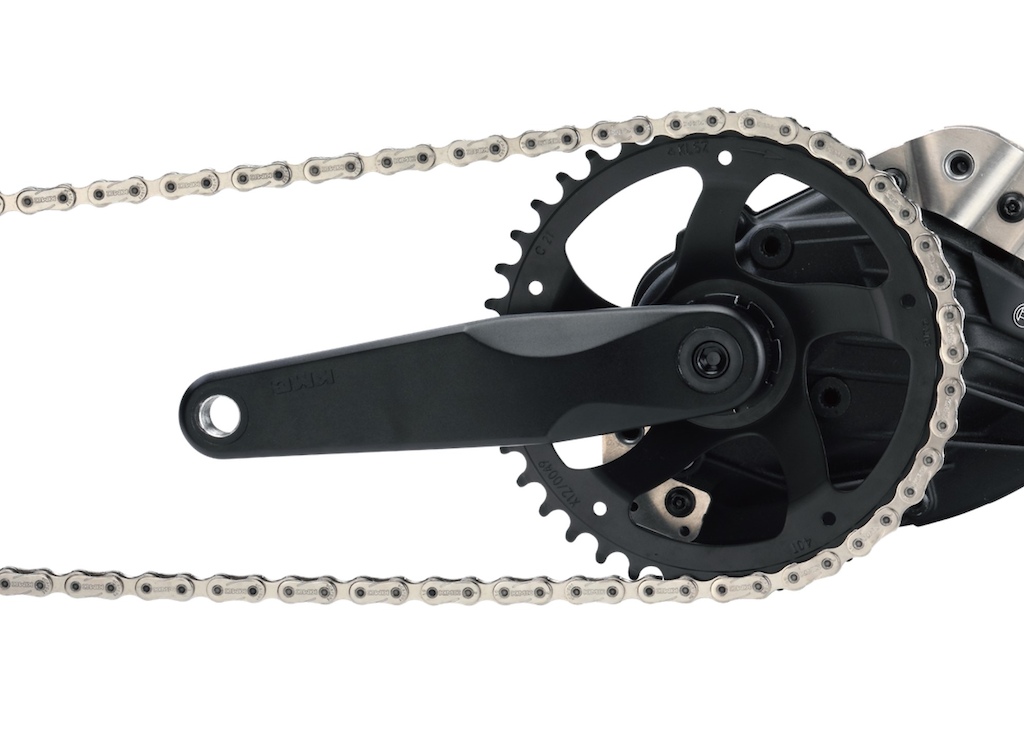 This chain is strong AF, and it is recognized as such with an award at the Taipei Cycle Show. It is said to be 30% stronger than KMC’s e-bike specific chains and 50% stronger than the industry standard for e-bike chains. Both the inner and outer parts of the chain are wider and stronger than their lighter siblings, so this is not a heavyweight product. Designed specifically for e-cargo bikes, it’s supposed to last at least twice as long as a standard chain. And, I’ll chalk it up to a clumsy translation, but it would’ve “galloped with safety first.” Whatever that means, I love the sound. 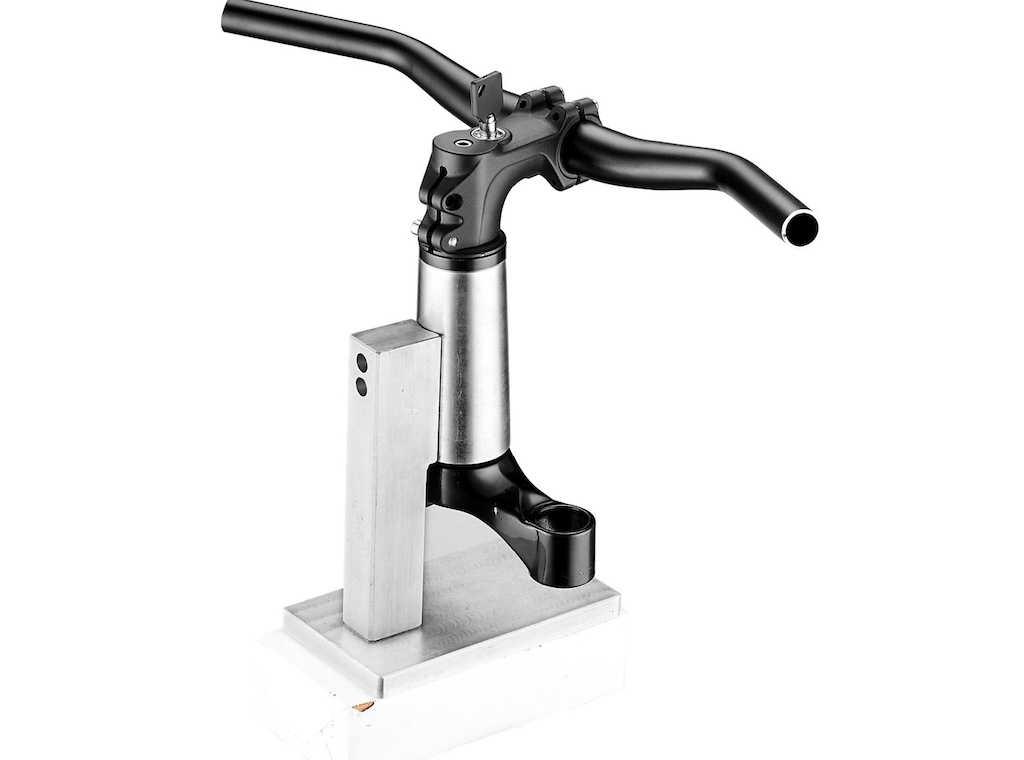 As we learned in this video, a bike is essentially unusable if the steering is disabled. This lock locks the stem, paralyzing the bars and in turn, the bike. It’s not unlike a door lock: turn the key and a coin drops into the helmet and the bars can’t turn. Turn the key the other way and the coin goes up, releasing the bars. 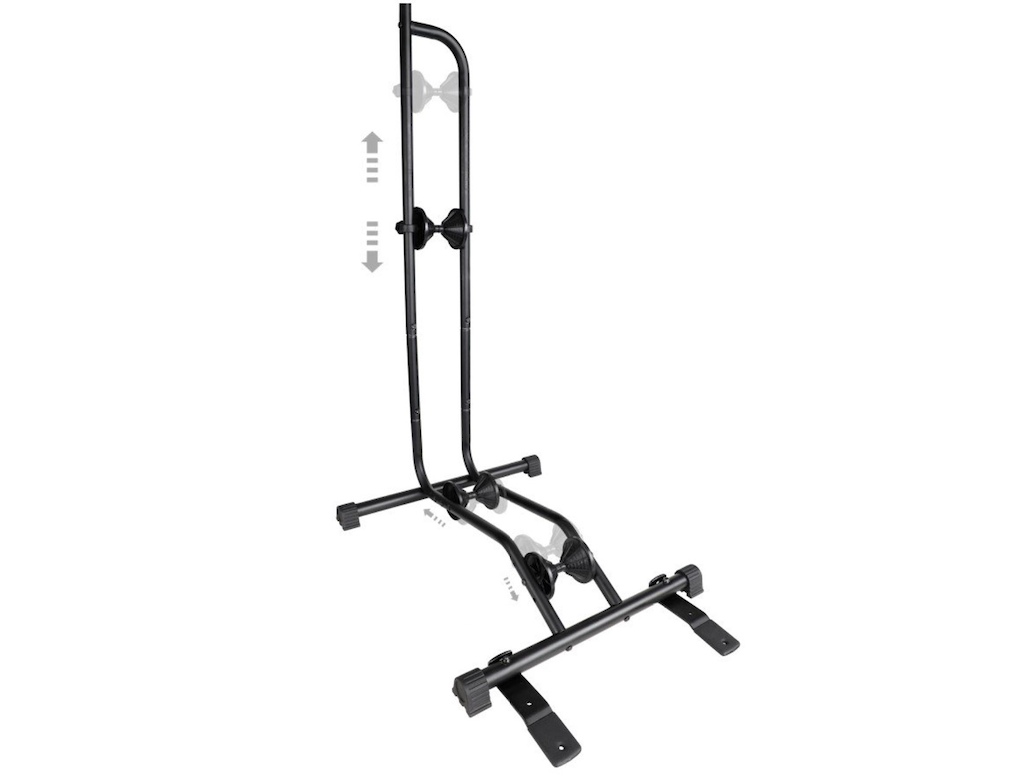 The main selling point of this bike rack is its versatility, as it can be used as a standard floor stand or can be mounted on a wall for vertical storage. It’s adjustable to a variety of wheel sizes and seems like a neat solution to a few different problems. (As someone in a phase of life where I think a lot about storage solutions…nice.)

Shelfie Storage System
And while we’re talking about the ridiculous appeal of a good storage system, let me introduce you to the Shelfie, which can store an adult bike, several kids’ bikes, clothes, and tools. Damn hot. That’s all for now, but we’ll keep digging for the wild and the wonderful, so stay tuned for more from the Taipei Cycle Show.