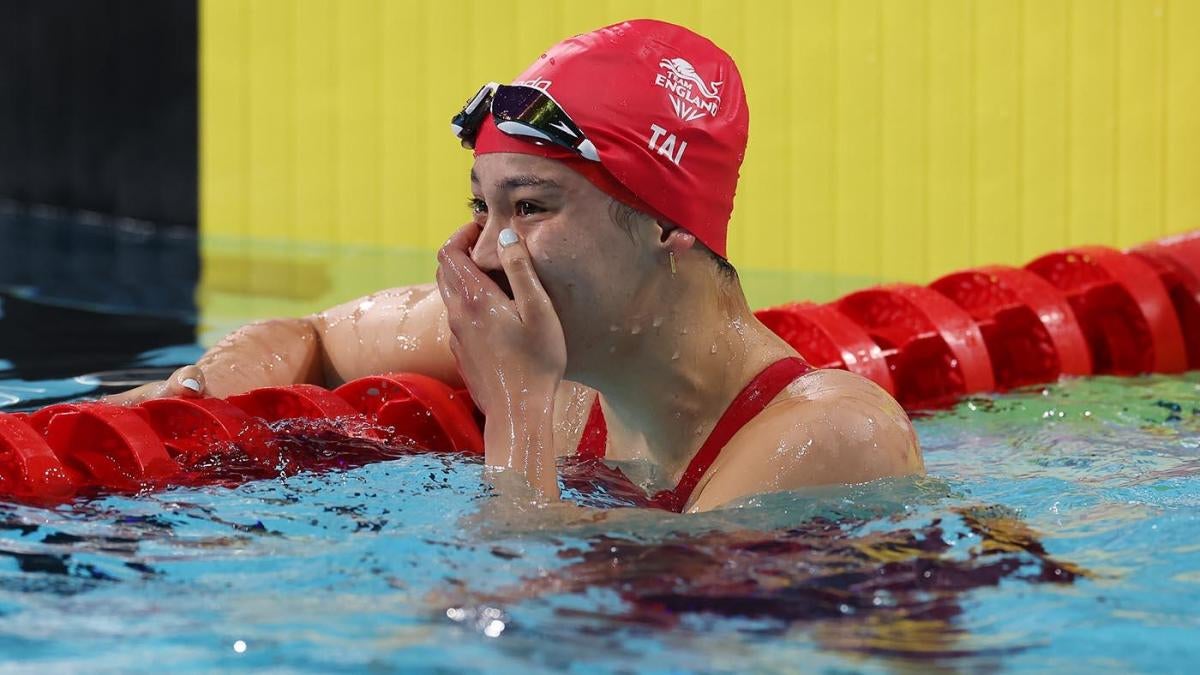 Olympic cross-country ski gold medalist Astrid Uhrenholdt Jacobsen of Norway is set to become a member of the International Olympic Committee (IOC) after being named to replace American Kikkan Randall on the Athletes’ Commission.

Jacobsen, who won gold in the Norwegian 4×5 kilometer relay team at the 2018 Olympic Winter Games in Pyeongchang, is expected to be sworn in as a full IOC member at the Session in Tokyo next month.

The Norwegian takes the place of the Athletes’ Commission – and accompanying IOC composition – left vacant by Randall, who resigned this week for personal reasons.

Jacobsen will complete the tenure of his fellow Olympic gold medalist in cross-country on the Athletes’ Commission, which will end after the conclusion of the 2026 Winter Games in Milan and Cortina d’Ampezzo.

“I am both honored and humbled,” said the 34-year-old, who retired from skiing in April of last year.

â€œMy main motivation for accepting this position is to work so that the voices of practitioners are heard on all important issues.

â€œAthletes have become an increasingly important group in international sport, and our views have been desired in important debates on sport policy.

“I am really looking forward to this position.”

The IOC also confirmed that outgoing Athletes Commission President Kirsty Coventry has been nominated as an individual member, which is expected to be approved during the session.

Coventry becoming a full member was widely expected after being chosen to head the Dakar Youth Olympic Games Coordination Commission, postponed from 2022 to 2026.

Zimbabwe’s Sports Minister has served on the Board of Directors since being elected Chair of the Athletes’ Commission in 2018.

Crown Prince Frederik of Denmark, who also resigned from the IOC for personal reasons this week, has been proposed as an honorary member of the IOC alongside Briton Sir Craig Reedie.

Sir Craig’s tenure in the IOC, which included a period when he was frequently attacked by his colleagues as President of the World Anti-Doping Agency, is due to end at the end of this year as he has reached the age limit. 80 years old.

The former IOC Vice-President, who served on the Executive Board from 2009 to 2016, first joined the IOC in 1994 and served on several key commissions.

Former United Nations Secretary General Ban Ki-moon has been nominated for re-election as President of the IOC Ethics Commission by the Executive Board.

The South Korean official has headed the commission since 2017 and is expected to secure another term at the IOC Session in the Japanese capital on July 21.

The former president of Costa Rica, Laura Chinchilla, has been proposed to replace the American Angela Ruggiero, former member of the executive board, on the ethics committee.

Hanqin Xue from China was also nominated for re-election to the Commission.

Previous For helping the AK team reach new heights in ski jumping and Nordic combined, Zak Hammill is honored as coach of the year
Next Over 10 Things To Do In The Hamilton Area This Weekend And Beyond 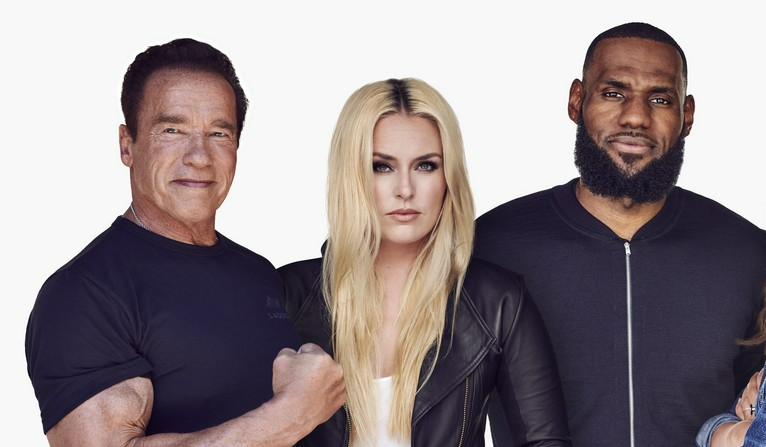 Olympic alpine ski champion Lindsey Vonn has a legendary track record. She is the most …