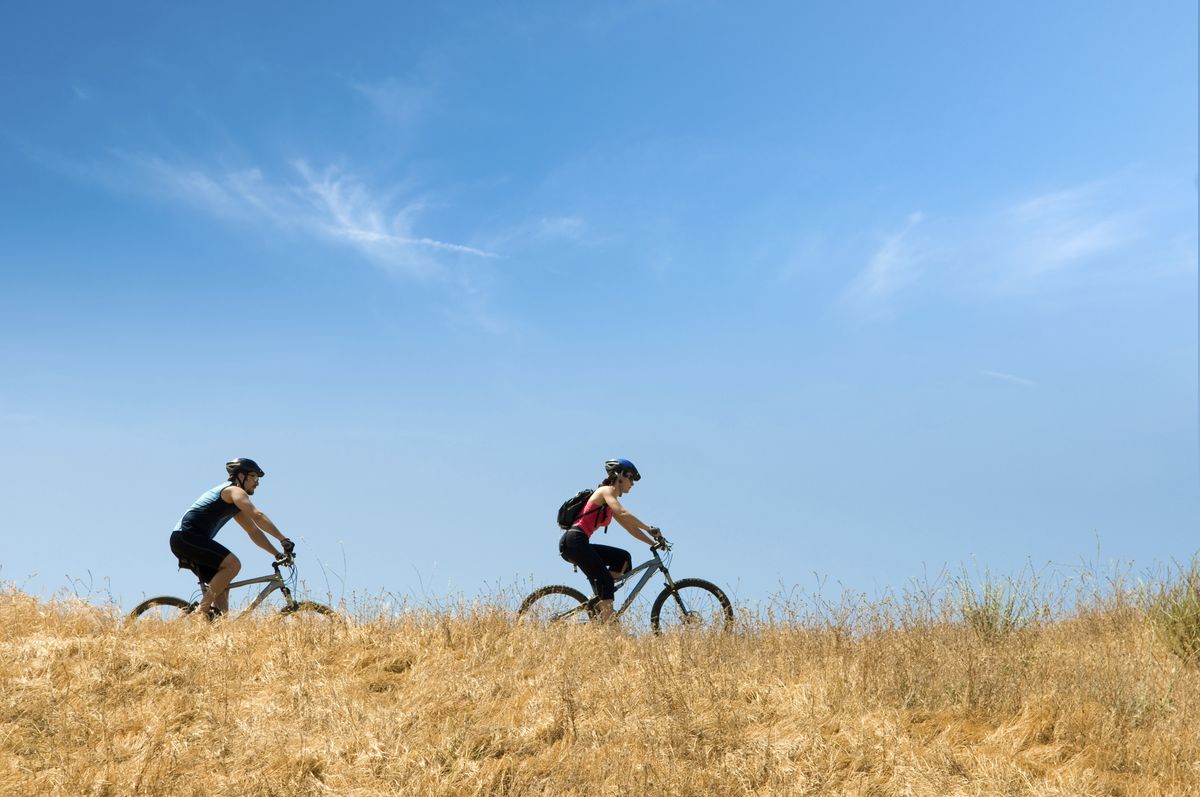 (MENAFN – Jordan Times) AMMAN – In an era when most recreational activities and fitness centers were closed as part of preventative measures to curb the spread of the COVID pandemic, many resorted to cycling as hobby and sport.

Bashar Ammari and Jalal Halaweh, who both worked in the entertainment and event planning industry, fell back to cycling to make up for their business losses.

“We first started riding bikes with our friends, and then we decided to make a living from it,” said Ammari, co-founder of JoWheels.

“Cycling was a very safe sport in terms of physical distancing and hygiene. Besides being an outdoor sport, bikers don’t touch their party members’ equipment or bikes, ”Halaweh, co-founder of JoWheels, told the Jordan Times.

Although biking is not popular in Jordan, it’s a great way to stay in shape and experience new places across the Kingdom, Ammari added.

He said that JoWheels not only organizes bike rides for groups, but also helps individuals find, buy and repair bikes.

When asked how they choose their trails for their hikes, Ammari said the weather plays a major role.

“The Dead Sea area is a great place in winter because the weather is nice, the road is flat and it doesn’t rain,” Ammari said.

In the summer, they tend to choose rural areas with beautiful scenery, Halaweh added, noting that they also visit the area a day earlier to make sure all safety measures are taken.

However, cycling businesses are not a new industry in the Kingdom.

Sari Husseini, the owner of Cycling Jordan, started organizing cycling groups with his college friends since 2007.

“We started to organize programs for people to cycle with a cycling guide. The community has grown with more and more bikers aiming to discover unique places across the Kingdom, ”Husseini told the Jordan Times.

“Having a cycling community in Jordan is not only good for health, but also has economic importance,” he said.

“This company has created many job opportunities for Jordanian youth, such as bike coaches, mechanics, event planners, tour guides, etc.” he added.

Some cycling teams have also adopted environmentally friendly practices. A group of mountain bikers from Cycling Jordan have created a cycle path in Amman National Park.

“We have organized many campaigns to protect forests and eliminate hazardous waste,” Husseini said.

Groups of cyclists serve several purposes. Some are created for bikers to improve their fitness and participate in races as amateurs, according to Husseini.

Cycling also promotes tourism, he said. Cycling Jordan participates in an annual competition known as the Arabian Epic, with tourists traveling through Jerash, Iraq Al Amir, the Dead Sea region, Shobak and Petra as part of their cycling route in Jordan.

“With cycling becoming more and more popular due to the pandemic, we have also launched an academy to teach mountain biking to all ages,” Husseini said.

Husseini suggested that steps can be taken to reduce customs and taxes when importing bicycle equipment or accessories, as this is a barrier for many people who want to play the sport but cannot afford it. to permit. He also called on the Kingdom’s municipalities to support cyclists in the creation of cycle paths.

“We have many beautiful places in Jordan which are the perfect destination for cyclists around the world,” Madanat told the Jordan Times.

He also stressed the importance of creating cycle lanes and educating motorists about proper etiquette with cyclists.

“After the closings, closed gyms and outdoor group sports were not possible, I decided to buy a bike to get my daily dose of exercise and maintain my physical health,” Madanat added.

Asked about advice for people who are considering biking as a hobby, Madanat said, “The most important tip is to choose the right frame size for your body. Maintain your bike, avoid making risky movements too early, take an extra tube and patch, and always wear a helmet. ‘

Disclaimer: MENAFN provides the information “as is” without any warranty. We do not accept any responsibility for the accuracy, content, images, videos, licenses, completeness, legality or reliability of the information contained in this article. If you have any complaints or copyright issues related to this item, please contact the supplier above. If you don’t waste your weekend at one patio, you will want to know what …