The Gwich’in Renewable Resources Board advises pickers to take precautions after an image of a sheep appearing to have a contagious skin disease was captured on camera near Aklavik.

In a Facebook post earlier this week, the council said a vet had looked at the photo and suspected the animal was suffering from contagious orf or ecthyma. Animals infected with orf usually develop blister-like lesions that become crusty crusts on the mouth or snout, and it can affect other parts of their body, including the face, ears, udder, and feet.

Humans can contract orf by touching the scabs of an infected animal, or anything else that has come into contact with them. In humans, this usually results in lesions on the fingers, hands or forearms.

“It’s quite contagious and it’s painful if you catch it,” said Steve Andersen, wildlife biologist with the Gwich’in Renewable Resources Board. “It’s quite unpleasant when humans catch it, but it usually goes away after four to six weeks.”

Andersen told Cabin Radio while humans can catch orf, it’s easy to avoid and meat from infected animals is still safe to eat.

He said harvesters should wear gloves, avoid cutting wounds or blisters on an infected animal, prevent meat from coming into contact with infected skin, and wash hands, knives and clothing thoroughly with soap and hot water.

According to a 2017 field guide to wildlife diseases and parasites in the Northwest Territories published by the territorial government, the orf can be found in Dall’s sheep, mountain goat, reindeer and musk ox, and possibly moose, elk and caribou. In the Northwest Territories, it occasionally affects animals in the Mackenzie Mountains and Banks Island and is more frequent and severe in young animals. 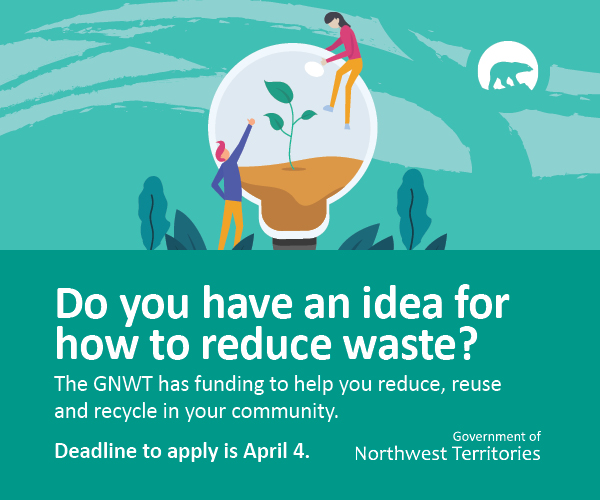 “It’s not very common,” Anderson said, noting that this is the first time he’s seen confirmation of a sheep with orf. “We’re not particularly worried at this point, we just want to get the information out there so anglers know it’s there and can kind of keep their eyes peeled.”

Andersen said the photo of the infected sheep was taken in 2019 and recently discovered by a graduate student working on Project Divii, which monitors sheep in the Richardson Mountains southwest of Aklavik through a range of cameras for the wildlife.

Anderson explained that the researchers only collect the photographs once a year and about 150,000 images are taken each year, so it takes time to analyze them.

“Kudos to her for noticing it,” he said. “It’s easy when you’re quickly skimming through the photos not to catch something like that, but yeah, she does a great job.” 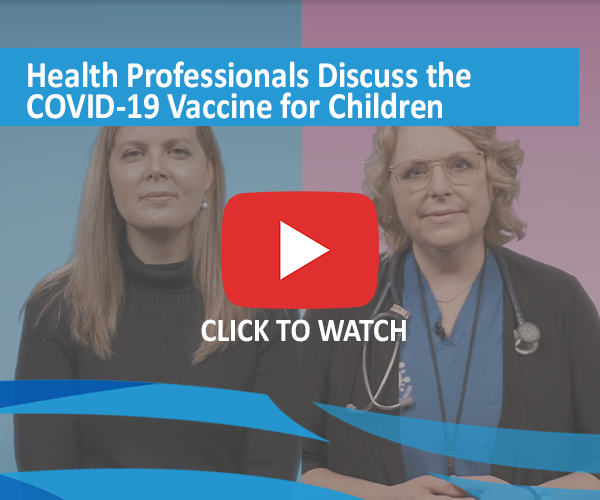