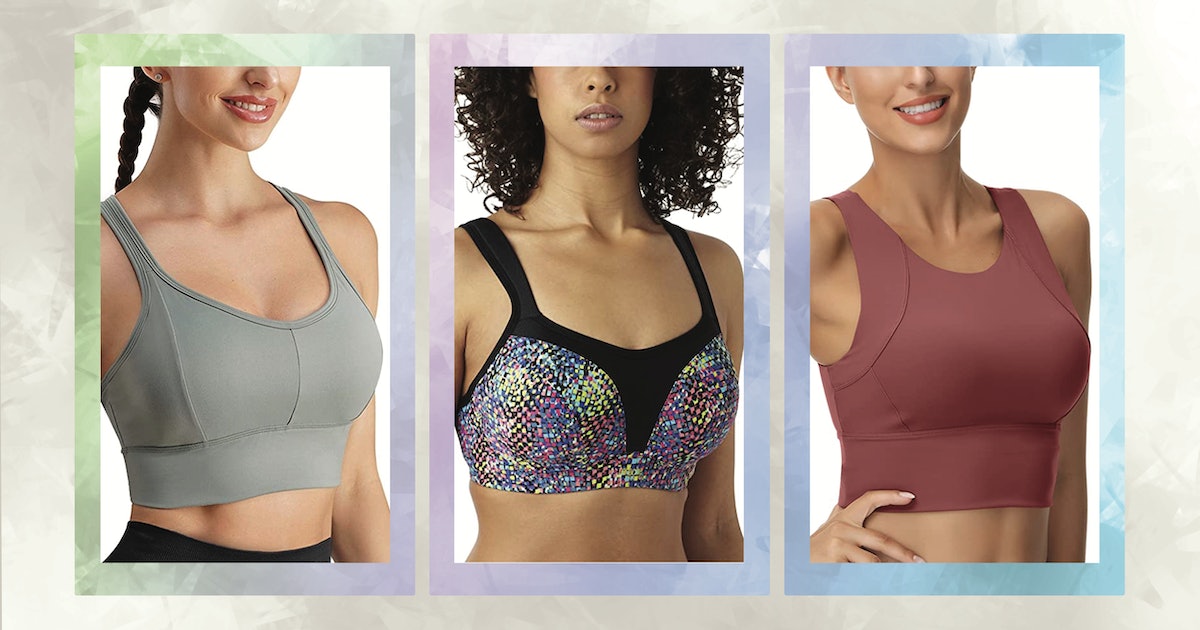 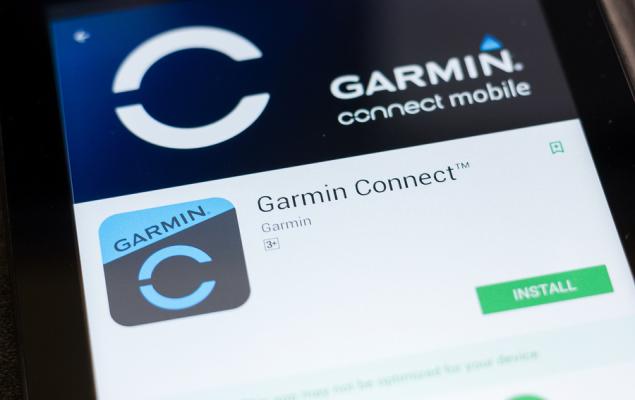 (ANNews) – On December 12, Heart of The City showcased emerging Indigenous talent in the city of Edmonton. The event was well attended by the newly elected Mayor of Edmonton, Amarjeet Sohi, and his wife, Sarbjeet Sohi. Jodi Calahoo Stonehouse was the master of ceremonies for the evening, which included a deer beef stew for the guests of Nék̓em’s Vee Point!

“I am proud to support Edmonton’s Indigenous community,” said Mayor Sohi. “In the New Year, I hope to do more for the Indigenous people living in the city. He also said he aimed to invest more in Indigenous art and culture and highlighted the vital role Indigenous peoples play in Edmonton.

Heart of the City Festival Society of Edmonton is a non-profit organization whose mission is “Inspiration and Opportunity Through the Arts”. Their vision is to be “one of our city’s premier free music and art festivals, dedicated to promoting and supporting local, original and emerging artists in the heart of Edmonton.”

Community partners included Mike Siek and Fay Fey Dunaway of the Heart of the City Board of Directors, Epcor’s Heart and Soul Fund, Edmonton Arts Council, McCauley Community League and the venue was provided by the Parkdale Cromdale Community League.

The event was organized by Corinne Demas, who is part of the Heart Of The City Music Festival. She said her group seeks to showcase Indigenous fashion and art in Edmonton. The group has partnered with Edmonton’s emerging Aboriginal talent, art and fashion community to create a warm and welcoming atmosphere for the urban community.

Demas said the event was the Heart of the City Festival’s first Indigenous fashion show, clothing drive and community dinner.

Heather Bouchier said she had a great relationship with Corinne Demas. “We discussed the event around a campfire and she wanted to do something with native art. The Heart of the City Music festival usually takes place in the summer but due to covid -19 they had to change things up, ”she explained.

During the show, Bouchier showcased her cycling line that incorporates fabric from Indigenous fabric designer Stephanie Gustafson. She described her cycling line as having been inspired by ’90s grunge and the use of sheer fabrics.

“I take inspiration from my Cree culture, but I also use Western techniques,” says Bouchier.

In speeches at the event, Bouchier explained that she grew up poor and low-income. “I grew up being told not to waste anything. Growing up I did a lot of thrift stores and still do today – it’s part of the inspiration behind cycling.

Rhonda Johnson, owner of Acahkos Designs, originally from Treaty 8 and the community of Cold Lake, said she has designed most of her life.

“My style is aboriginal glam,” Johnson said. “I have conceived most of my life. I graduated from fashion and design school in 2016. ”

She explained, “I’m a mom and raising a family while pursuing a career in fashion. After taking time out during COVID-19, I am reappearing in the fashion community with a new line. ”

She describes her line as infusing traditional and contemporary Indigenous designs. “I use a lot of ribbons with a modern native aesthetic.”

Johnson said that “we learn a lot from our culture orally and from our elders, but we also have to learn professionalism – for example our elders cannot teach us how to write a model.”

Erin Meetoos was the third designer to showcase her work and in an online video provided by Heart of the City she said: was excited and very nervous.

Meetoos explained that his badge designs are wearable and for Indigenous women; nothing too high end but pieces that you can wear to galas or events.

The event also included Aboriginal beauty businesses such as “Beauty by Jacqueline” owned by Jacqueline Buffalo.

“I applied eyelashes, touched up eyebrows, and made up for the models,” Buffalo said. “I agreed to come and help them because I’m friends with the creators and my business is quite new, so I’m ready to go out and help promote the business.”

It’s such an amazing experience to be a part of the indigenous fashion community, added Buffalo. “I absolutely love the people I have met over the years. Without them, it would be difficult to continue doing what I love, which is to be creative.

Darrell Brertton, a prominent powwow dancer and Indigenous entrepreneur who posed for the show said, “It was such good medicine! I loved the energy from the models to the designers and even our special guest, the Mayor of the City of Edmonton! It is an honor to model these amazing pieces as there is no doubt in my mind that these designers will be well known across Turtle Island.

Heartwarming stories from Derry that made us smile in 2021