The Commonwealth of Nations, currently made up of 56 countries that were mostly once colonies of the British Empire, has been very varied in terms of sporting prowess. Canada is hockey country, South Africa has produced great runners, New Zealand mountaineers and Australia loves its football. But Australia has, over the years, been characterized by a vibrant cycling culture. As well as its unique domestic scene, the Lucky Country has performed well internationally since the first Australians went to the Tour de France in 1914. “Wheel Life 2” is a fascinating look at Australian cycling in the 1970s and 1980s, when it was on the verge of success.

Cadel Evans’ victory at the Tour de France in 2011 and Jai Hindley’s victory at the Giro this year were built on years of Australian effort. The country’s isolation from traditional European racing meant that enthusiasts had to find their own way and “Wheel Life 2” is reminiscent of runners who were sporting celebrities five decades ago. Author Ben Schofield, himself a runner for three decades, conducted online interviews with these stars. Perhaps the best known of these is Phil Anderson, who was the first English-speaking and Australian to wear the yellow jersey, which he did in 1981, and inspired others including Allan Peiper, now DS with UAE Team Emirates after a European success. career. 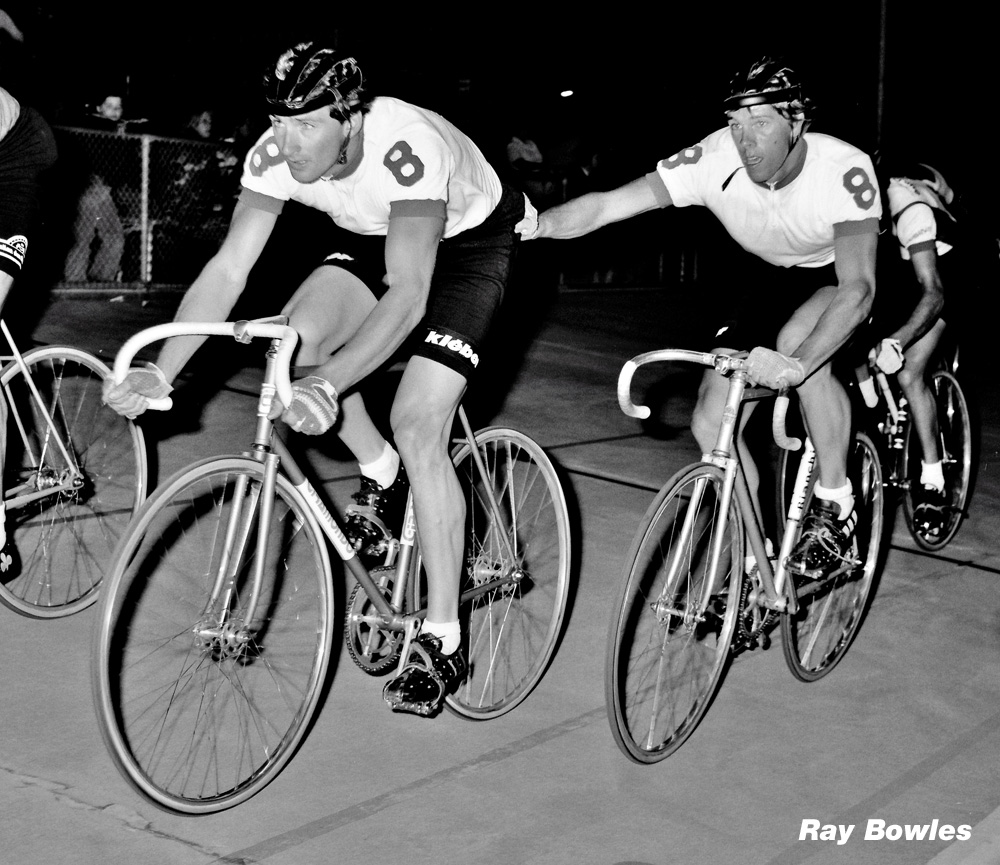 The book is the author’s second after “Life of the Wheel” interviews with cyclists from the 1950s and 1960s. The interviews follow a set format of questions, ranging from biographical information to equipment used, memorable events and current activity. Australia’s climate is conducive to racing all year round, with track racing in the winter and road racing in the summer. The majority of the tracks were outdoors and ranged from dirt to concrete to the rare board version. Australia has produced many top riders, including world champions, but many of them were also competitive in road events. 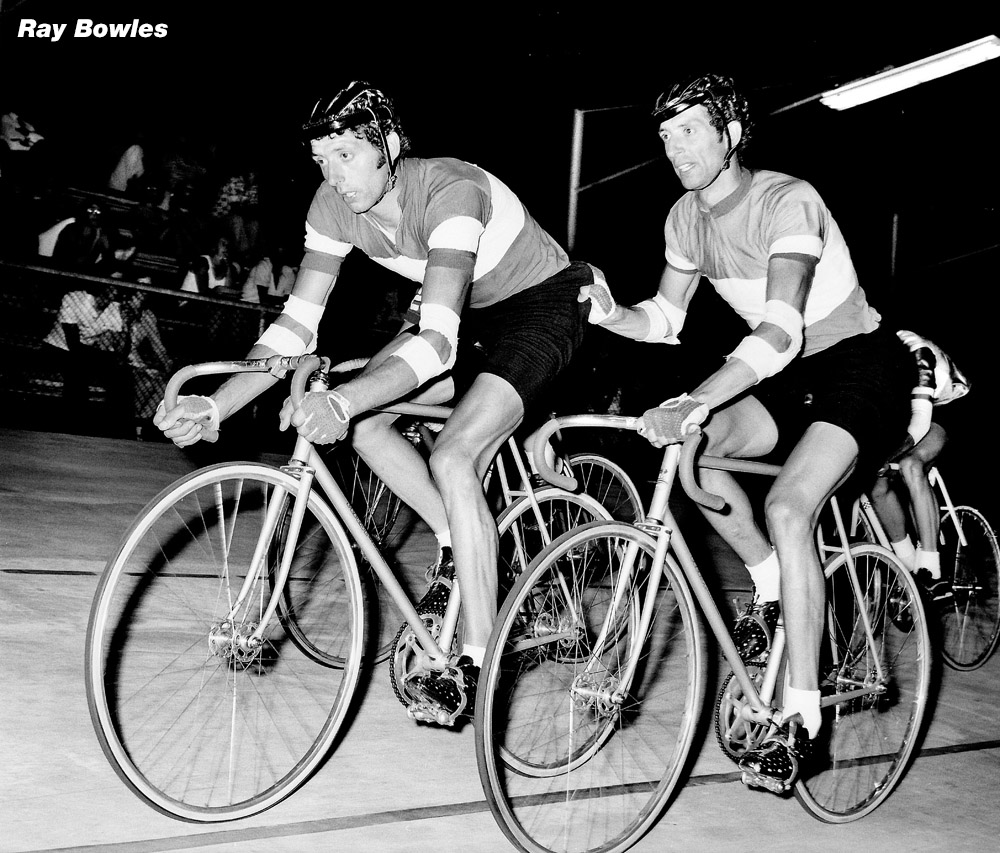 The Sansonetti twins at the 1974 Tarax 12 Hour Team Race

From the book, it appears that Victoria was the Australian state with the most active races and that the rivalry between the states was very strong. The national championships were an example of the unusual nature of racing in the country as for many years only four riders from each of the six states could compete, limiting the field to 24 and giving Victoria an advantage, with a larger pool of riders strong. Another peculiarity of Australian cycling was the handicap in road races, with riders starting at different times. Although no reason is given for this in the book, it may have just been to even out the field given the limited number of riders – and from interviews it seems every Aussie cyclist knew each other all others at the time covered! There do not seem to have been teams in the sense that we conceive of them today, but many individuals in competition. This did not prevent combinations from forming to share prize money, so the characteristics seen in European professional racing were not unheard of Down Under.

The emphasis in international events seems to have been much more on the Commonwealth Games and the Olympics than traditional European racing and while the track world championships have enjoyed Australian success, and the six-day races, where Danny Clark from Tasmania stood out, also saw Australian participation. . 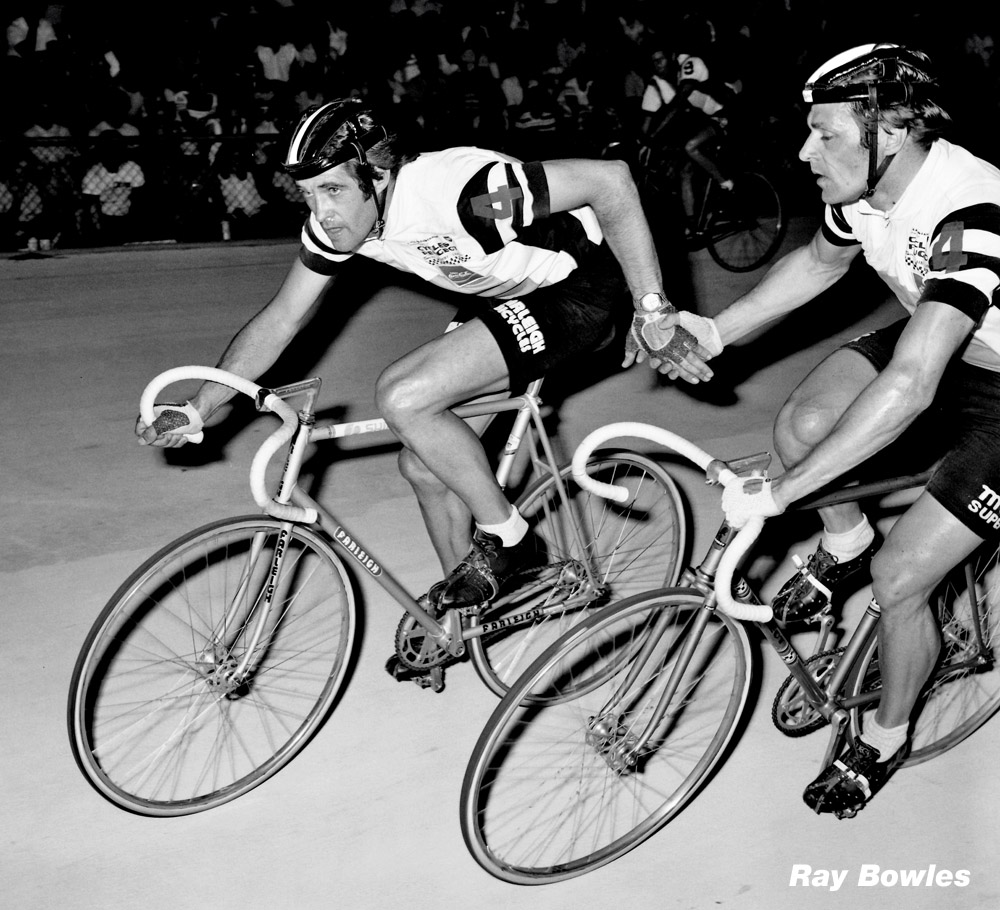 It was clearly a different era in terms of gear, with wool jerseys and shorts, and track bikes converted to road bikes, depending on the season. Training was more basic and Phil Anderson talks about the big breakthrough in the 1980s when he started using the first heart rate monitors. Many of the riders featured had no coaches, although fathers often played an important role, and Julie Speight is the only woman in the book, reflecting how underdeveloped women’s cycling was at the time. Suffice it to say that there was no women’s Olympic road race until 1984 and track events were not added until 1988. 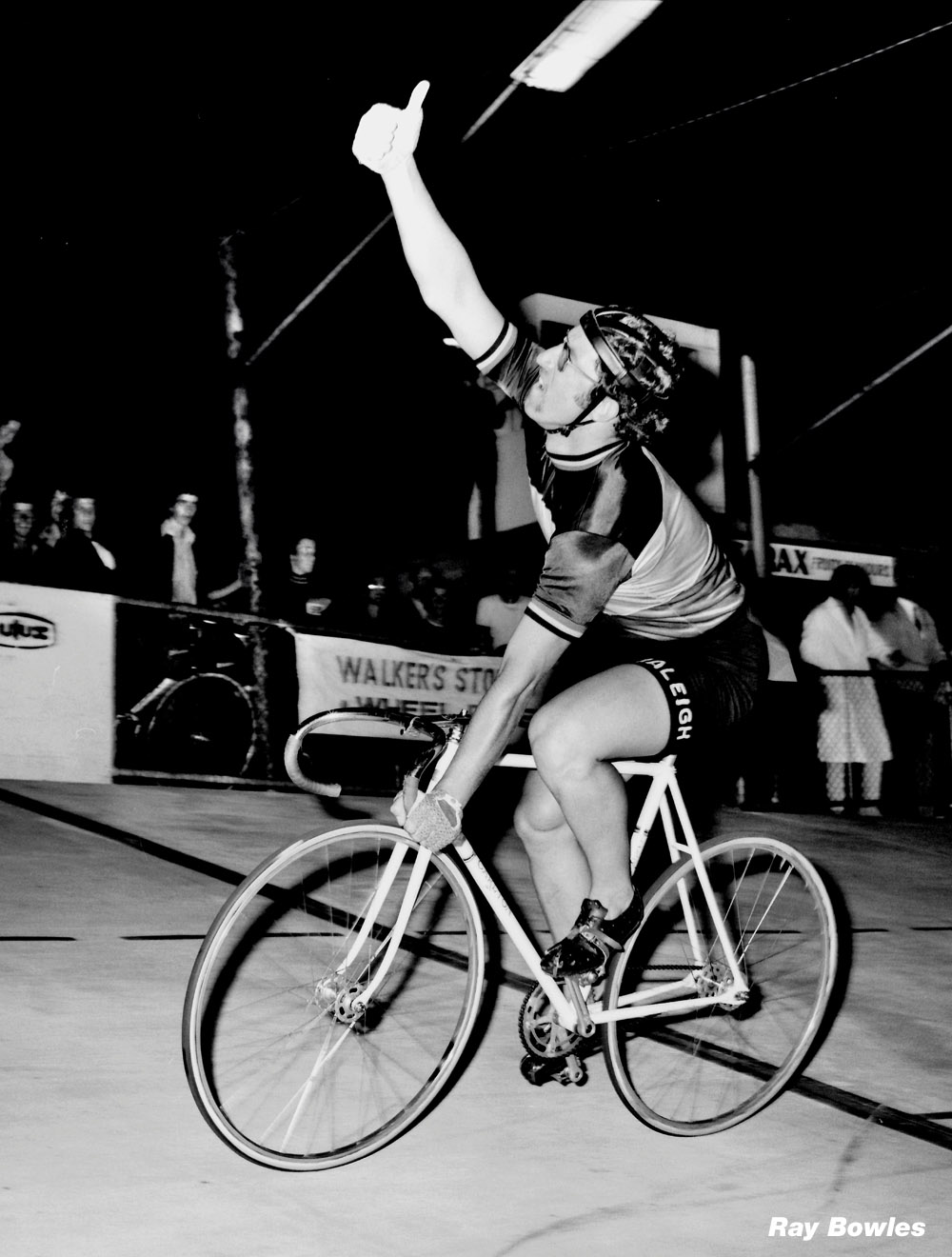 In addition to individual interviews, which in some chapters are actually riders talking about other riders, there are sections focusing on notable races, such as the Bendigo Madison, Sun Tour, Warrnambool, as well as experiences at Worlds, races abroad, and even the presence of bookmakers. 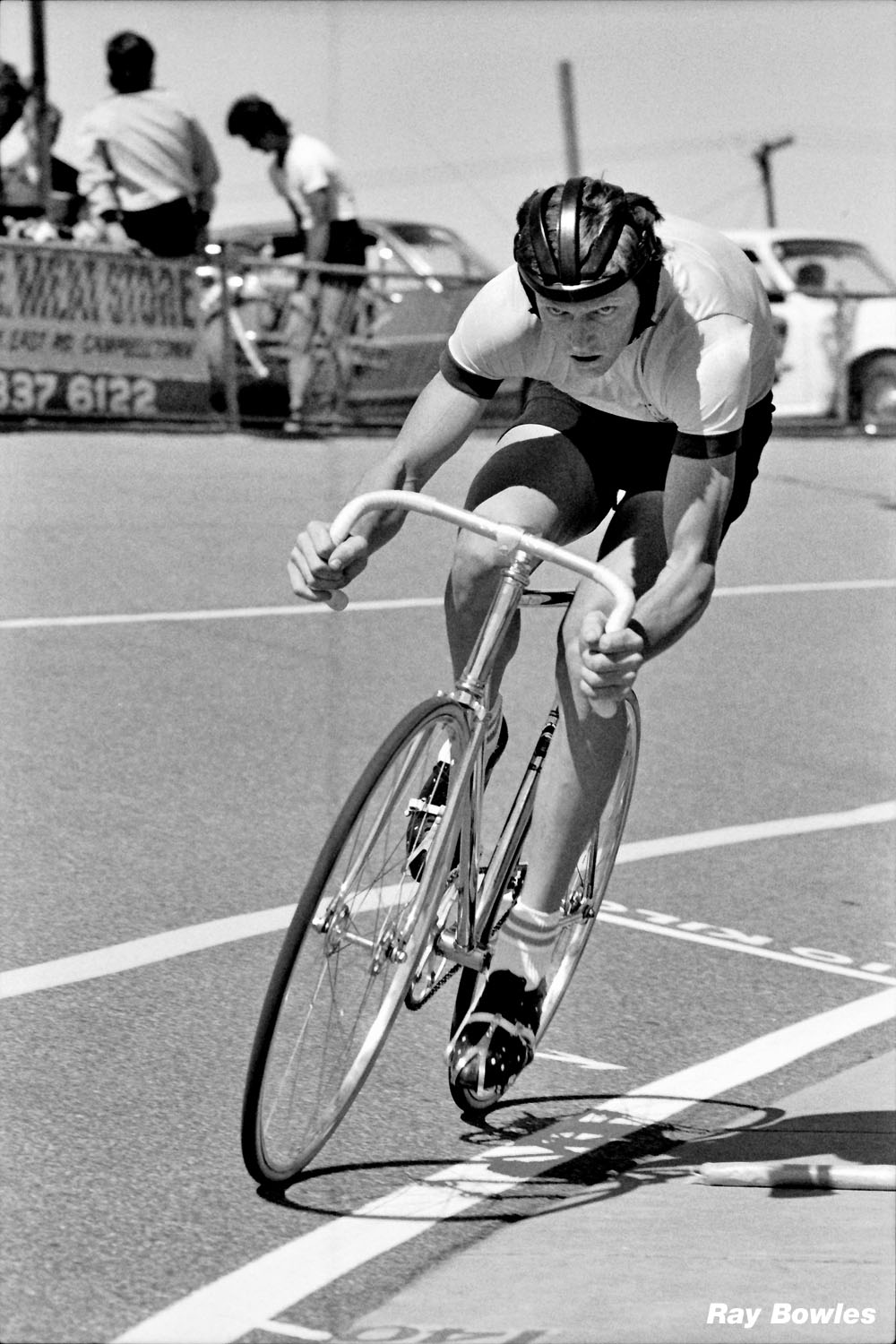 And could there be a book on Australian cycling without a chapter on nicknames? Dumps, Skippy, Lumpy… my favorite was “Iffy” for John Trevorrow, who always had an excuse ready when he didn’t win!

The interviewees are very entertaining, with some clearly enjoying the opportunity to relive past glories, while others are more limited in their commentary. Phil Anderson has a lot of good stories but maybe my favorite drivers are the Sansonetti twins, Remo and Sal. Born in Italy, they moved to Australia as children and had great success on the national stage in the 1970s, but also raced in Europe after being drafted by the Italian national team, but limited their time there -down to avoid being drafted. 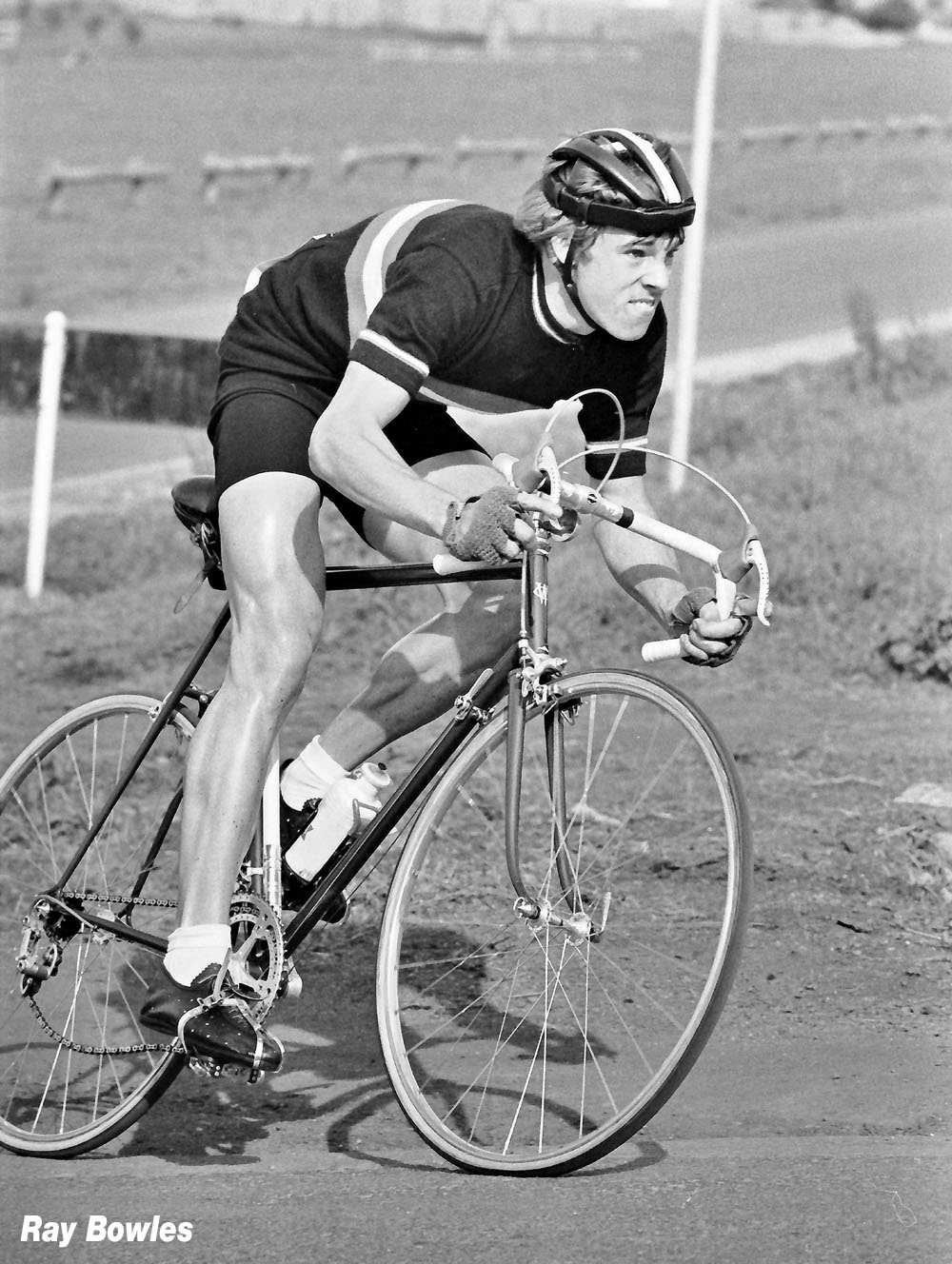 Several of the riders hold the Order of Australia for their achievements and cycling in Australia has become much more professional with the establishment of the Australian Institute of Sports, which began its cycling program in 1986 in Adelaide. Since Phil Anderson did it in 1981, six other Australians have worn the yellow jersey at the Tour de France and the green jersey has been won five times, most recently by Michael Matthews in 2017. In 2022, nine Australian cyclists are taking part in the Round . 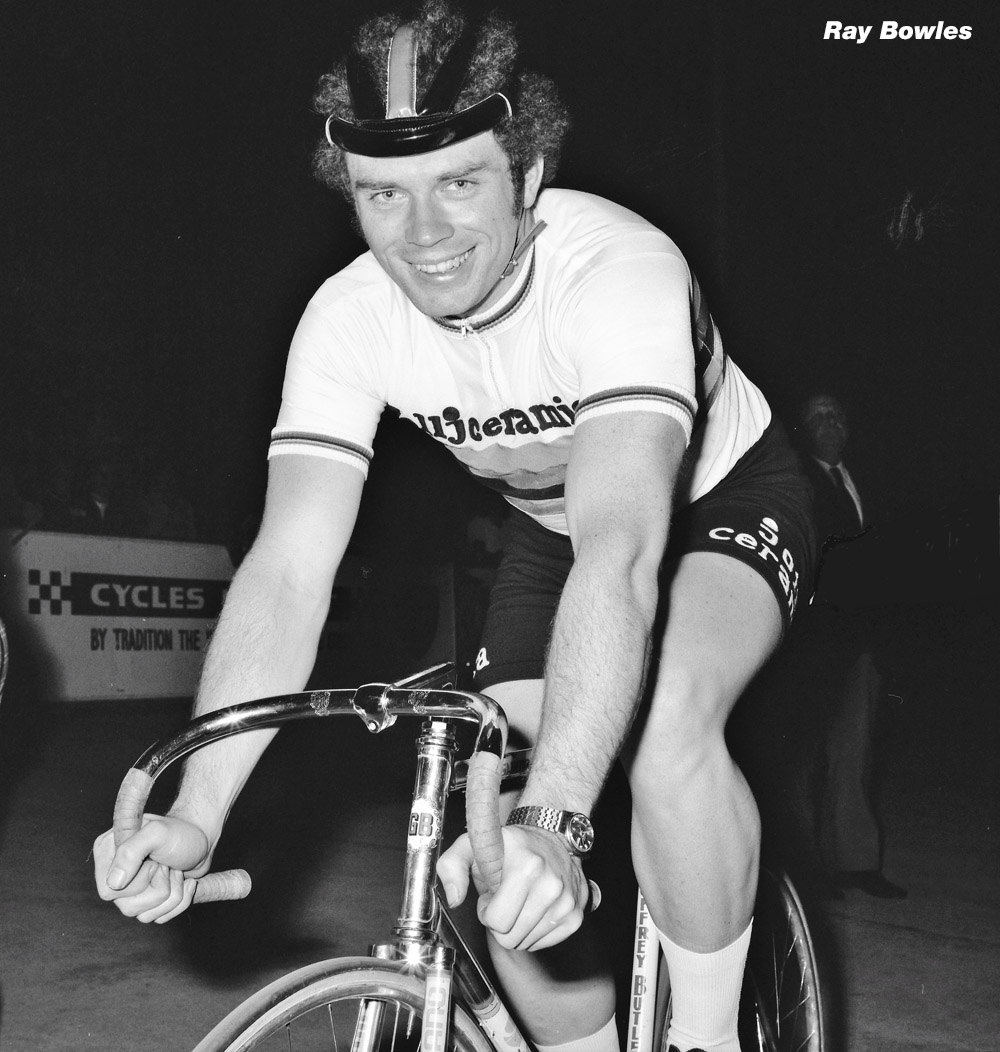 “Wheel Life 2” is a fascinating look at the sporting background of a country that does more than its weight in cycling. Self-published by the author, it is a valuable and colorful resource of oral history, reflections (good and bad) of the people who were there. The book is profusely illustrated with vintage photographs by Ray Bowles, giving a true black and white feel at a time when so many runners took pride in describing themselves and their contemporaries as “hard.” 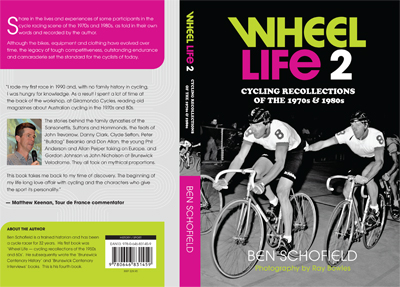 The UCI World Championships return to Wollongong, Australia towards the end of September. The coastal …