Where to use your BuckID off-campus

Members of Mayo Mountain Rescue were called to Mwellrea yesterday after two walkers got into trouble.

A report on the organization’s Facebook page noted: â€œTwo walkers descending from the summit had strayed into steep terrain.

â€œAfter rolling down some exposed sections, they felt it would be safer to keep going down rather than trying to go back up.

â€œUnfortunately, due to the poor visibility, they couldn’t see that only steeper and more dangerous terrain was below them.

â€œThey continued to descend, passing very exposed and difficult sections. They knew it was impossible to come back from where they had come, but then found that it was just as impossible to continue descending.

â€œUsing the walkers’ phone’s GPS, the team was able to get a good position on their location and a rescue plan was developed.

â€œAt 3:45 pm the team assembled on a runway just above Silver Strand on the west side of Mweelrea (there were traffic delays at Westport).

â€œAt 4:00 pm, a first intervention team of five people was deployed with a small amount of equipment and in order to locate the missing walkers and assess the situation.

“By 5:30 p.m. this group had reached the approximate location and could hear screams and whistles from both, but again, due to poor visibility and the very steep nature of the search area, it took another two hours to reach them.

â€œThis was ultimately achieved by lowering the rescuers past the various dangerous sections that the two walkers had descended.

â€œMeanwhile, several other teams were on their way with all the equipment required for a full technical rescue.

â€œDue to the risk of dislodging the many boulders and boulders immediately above the walkers, the number of rescuers working in this area has been kept to a minimum.

â€œBoth walkers were well equipped with warm clothing, food and drink, so when the first rescuer joined them they were in a good mood and ready to begin their transition from walker to climber with confidence.

â€œThe helmets and harnesses fell off with the next rescuer and then the slow process of getting everyone back to safety began.

â€œThere were five ‘lengths’ or lengths of rope in total. A safety line had to be provided for each walker and then for each rescuer to make it possible to climb the exposed and dangerous sections in complete safety.

â€œThey made their way, one by one. Everyone was waiting their turn, nestled out of the ‘line of fire’ just in case any large boulders or boulders were dislodged from above.

â€œIt was a slow and orderly process, but by 9:30 pm everyone was back on safe ground and the long walk to the track above Silver Strand began.

â€œAs they descended from the mountain, the sun appeared under the thick cloud cover before falling gracefully into the ocean beside the Isle of Clare – a spectacular sunset.

â€œIt was a happy group that returned to the road where our Incident Command Team was managing operations, but they were even happier to be greeted with a huge pot of stew, potatoes, sandwiches and of tea and even delicious vegetarian options – all provided by a local family who know too well that such a happy outcome is not guaranteed.

“The team was disbanded at 10:30 p.m., and after a short debriefing to capture any lessons that could be learned, the operation was closed and everyone went home.” 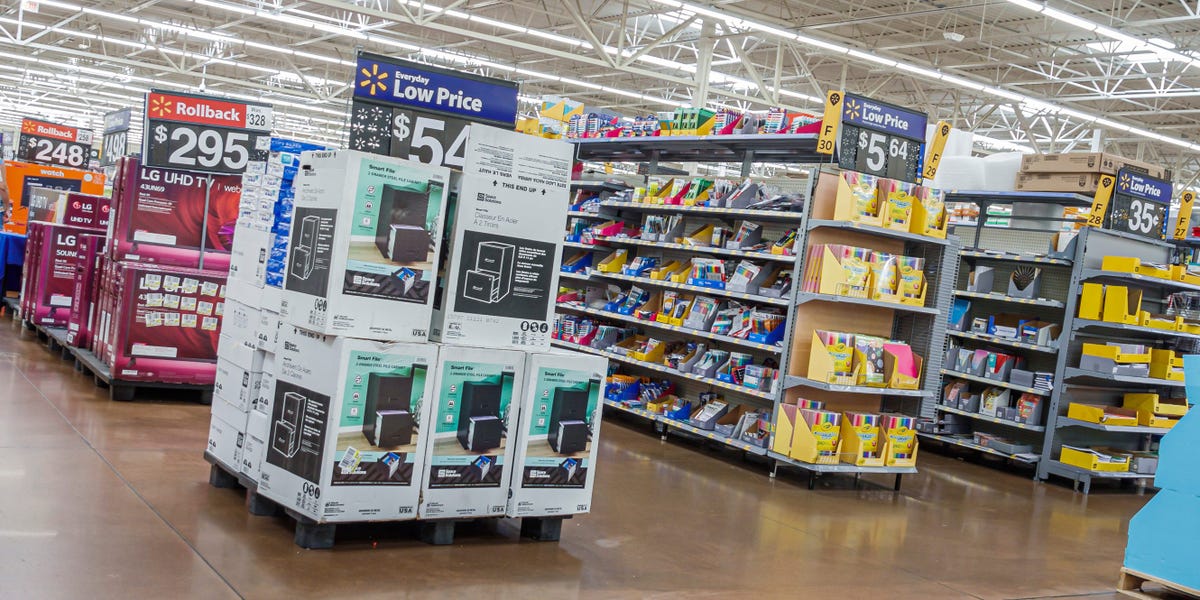